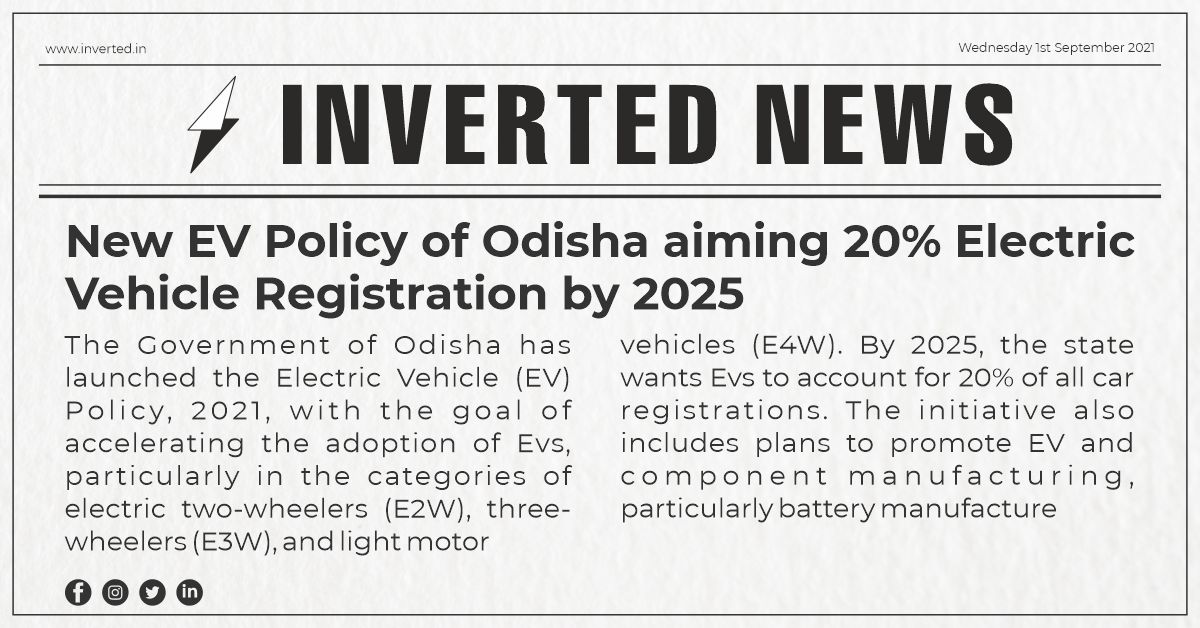 Researchers from the Helmholtz Institute Ulm and Cheongju University have developed a novel lithium-metal battery with a claimed energy density of 560 watt-hours per kilogram and exceptional stability.

Despite the fact that lithium-metal batteries have a higher capacity than existing Li-ion batteries, their stability is a concern due to the electrode materials’ reactions with common electrolyte systems.

Nickel’s high specific capacity makes it a viable material for cathodes. The high nickel concentration, on the other hand, brings with it new difficulties like poor cycling and thermal instability. Nickel ions can easily migrate from the transition metal layer into surrounding lithium vacancies because of the comparable ionic radius of Ni2+ and Li+, which is deleterious to lithium-ion diffusion.

Despite the disadvantages of Ni-rich cathodes, significant work has gone into developing materials that offer the optimal balance of high specific capacity and high safety qualities that the market demands. They are lattice doped into the transition metal layer of magnesium, calcium, aluminum, and titanium to limit Ni2+ migration into the lithium layer and strengthen the metal-oxygen interaction to control oxygen release and improve thermal stability.

The researchers used a low-cobalt, nickel-rich layered cathode (NCM88) as the cathode and a non-volatile, non-flammable ionic liquid electrolyte with two anions (ILE), bis(fluorosulfonyl) imide (FSI), and bis(trifluoromethanesulfonyl)imide (TFSI) as the electrolyte in the second technique.

The regularly used, commercially available organic electrolyte (LP30), which causes particle cracks on the cathode, was replaced with ILE. Within these cracks, LP30 reacts and destroys the framework. On the cathode, a thick, moss-like lithium-containing layer also forms.

The cathode achieves outstanding electrochemical performance with the electrolyte ILE, obtaining an initial specific capacity of 214 mAh g1 and outstanding capacity retention of 88 percent over 1,000 cycles. More crucially, this electrolyte allows for a 99.94% average Coulombic efficiency.

Mercom reported that collaborative research between the University of Liverpool and National Tsing Hua University (NTHU) in Taiwan has discovered a new charge storage mechanism that could allow calcium-air batteries to be recharged.