Motor and Controller of Electric Vehicles

The Controller transforms the battery’s direct current into alternating current (for AC motors only) and regulates the energy flow from the battery. Unlike the carburetor, the controller will also reverse the motor rotation (so the vehicle can go in reverse), and convert the motor to a generator (so that the kinetic energy of motion can be used to recharge the battery in the form of regenerative braking when the brake is applied). 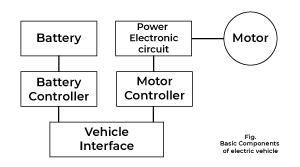 Conventional Controllers
In the early electric vehicles with DC motors, a simple variable resistor type controller controlled the acceleration and speed of the vehicle. With this type of system, a large percentage of the energy from the battery was wasted as an energy loss in the resistor as during slow speeds, when full power was not needed, a high resistance was used to reduce the current to the motor. The only time that all of the available power was used was at high speeds 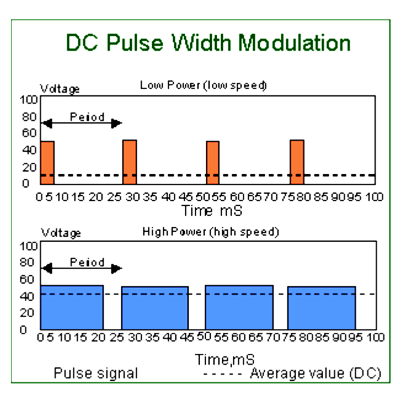